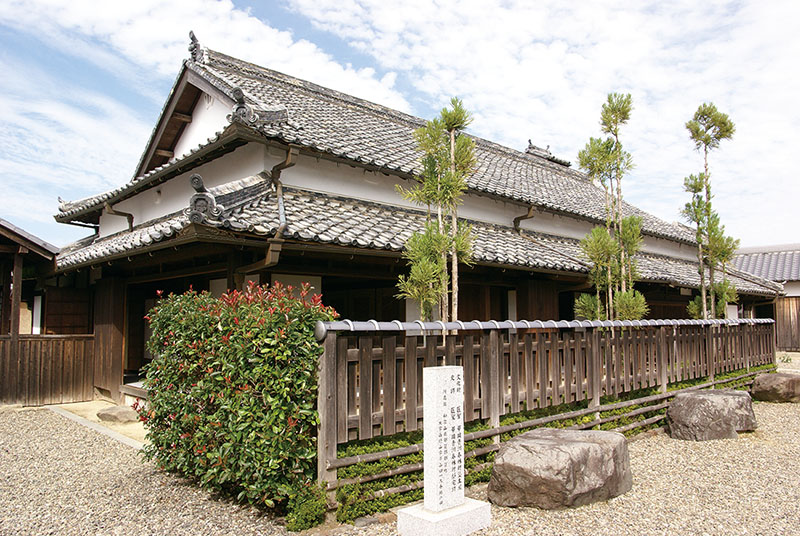 Hanaoka Seishu (1760-1835) was born in the current Hiayama, Kinokawa City. He was a doctor in the Edo period who had later invented a general anesthetic called “Tsusansen” and by using it, he succeeded the world’s first operation of removing breast cancer. Shunrinken-juku was a genuine medical care facility where the operation was performed. It was discovered by an excavational investigation that there were hospital wards, pharmaceutical buildings, lecture halls as well as a building for residence and treatments. The buildings are now restored according to the remnants.